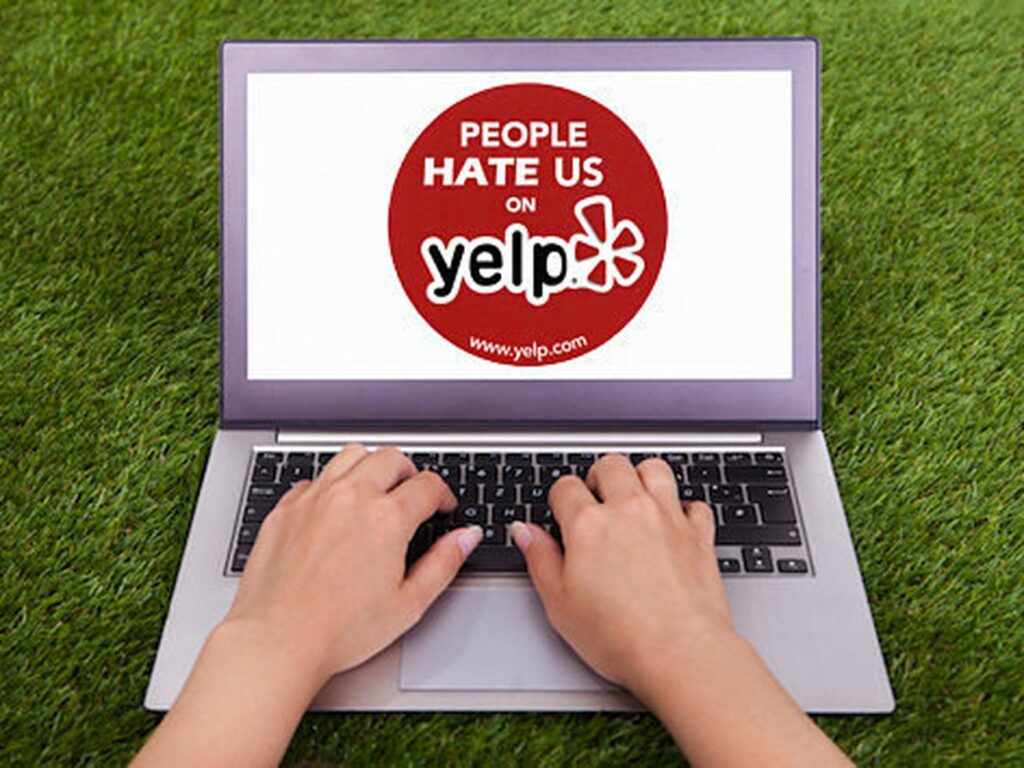 How to Remove Negative Yelp Reviews

Negative online reviews are the last thing most business owners want to deal with, especially as they often make up a large portion of a small business’s reputation. Learning how to remove negative Yelp reviews can help a small business reclaim a significant portion of its internet reputation. But it’s not as easy as some less than reputable companies would have you believe (while pocketing your cash.)

Since Yelp! was founded in 2004 a slew of other review sites have popped up, and both Google and Facebook have become big players in the space too. However, for lots of companies, especially those operating in any service industry or running a company operating in the hospitality space, Yelp! remains a biggie.

While Google Reviews now often drive more direct Internet traffic to a business’ website when a customer is looking for that business specifically, Yelp! is still number one among the browsers, the people who are thinking about, for example, ordering in a meal but aren’t sure where to do it from.

Can a Negative Yelp! Review Be Removed?

Yes, if specific circumstances are met, and it can be demonstrated to be in violation of Yelp’s guidelines. Negative reviews aren’t all bad, but if you can prove that one is fraudulent, you might be able to have it removed, the process of doing so we will go into in a moment.

A genuine review that is merely unflattering is not something that you can simply demand be taken down. People often post reviews that highlight real problems they had, or genuine criticisms. These reviews businesses must learn to deal with appropriately and work on gaining more positive reviews. But back to the subject under discussion; when can you get a negative Yelp! review removed and how?

When a review is flagged, it is sent to Yelp’s support team with a proper reason for removal, and they decide whether it should be removed.

Is it possible to flag all unfavorable Yelp reviews for removal? Unfortunately, the answer is no. As we just mentioned, not all negative reviews are worthy of being flagged and/or reported on the platform.

For example, if a dissatisfied customer has a negative experience with you as a result of poor service, he or she has a legitimate reason to complain about it online. When a consumer has a genuinely bad experience, the best thing you can really do is respond to the review and offer a remedy.

However, if the review violates Yelp’s terms of service and is a rant that is harming your business’s reputation, it can be flagged and reported. This is also true if the Yelp review is fraudulent, the content is offensive, or the assertions are unsupported by evidence.

How to Flag A Negative Yelp! Review for Removal

The process of flagging a Yelp! review for possible removal isn’t a difficult one, but you will need to make sure you have claimed your Yelp! profile in order to do so. Even with Yelp! approaching its twentieth birthday, some businesses still don’t realise that even if they haven’t claimed one, in most cases their company already has a Yelp! profile that people can leave reviews on (and the same is true for Google My Business.)

If you do control your Yelp! profile (and you should) to get the process started, log in and then locate the offending review. When you do, click the three dots in the upper right-hand corner of the review itself: 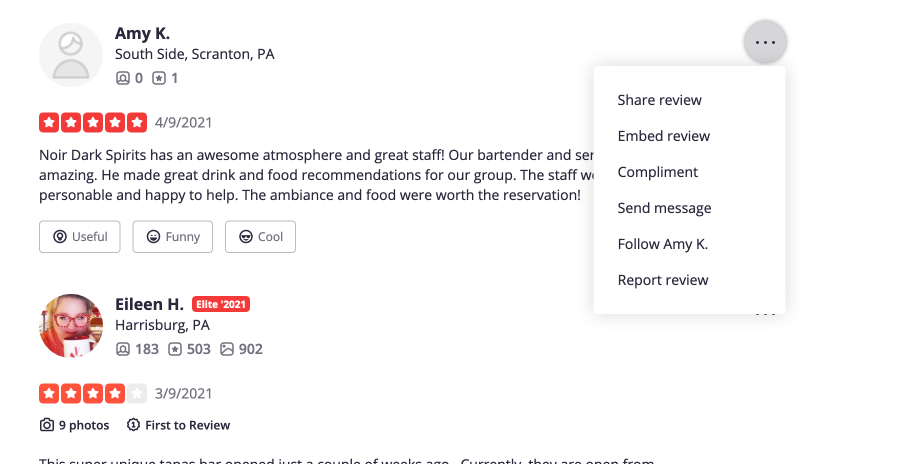 In the report review section, you will be required to provide your reasoning behind the request, while also choosing one of the reasons offered as standard. 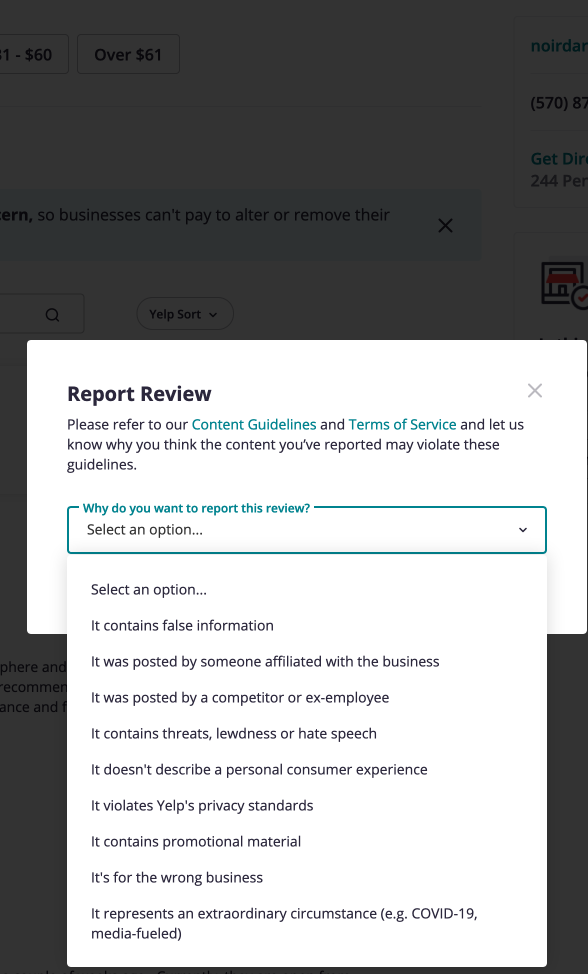 How Long Does It Take for a Negative Yelp! Review to Be Removed?

There is no guarantee that Yelp! will agree to remove a review once reported, and there is no set time frame in which it is reviewed, and a decision is made. Some businesses have found that their request is acted upon very quickly, others have waited weeks for a response.

Once the moderators have concluded their review, they will contact you via the Yelp platform and email to inform you of their final judgment. Their decision is final, and may not always be the one you’d like. As is the case for Facebook and Google too, some moderation decisions, in our experience, do not always seem to make sense and unfortunately there is no direct contact point of appeal.

Focusing on the Positive 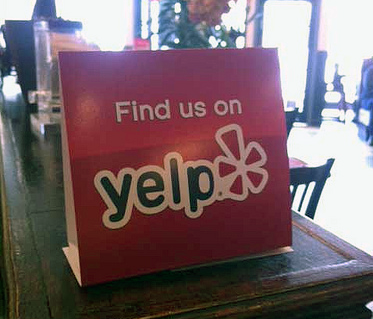 Some business owners have (sensibly) read through Yelp’s terms and conditions and come across the clause that states they may not directly solicit Yelp! reviews. That does not, however, mean you cannot nudge your customers a little, especially when they express that they are happy with what you have provided them with.

Yelp! Reviews, Reputation Management and Getting the Help You Need

It’s critical to stay on top of your company’s internet reviews if you want to maintain your brand’s integrity and profitability.

Consumer perceptions are extremely volatile and quickly swayed by what they’ve seen on the internet. Even if a company has lots of favorable customer reviews, a few poor reviews can deter a potential customer from engaging.

In fact, 35% of consumers are influenced by just one unfavorable review when deciding whether or not to buy a product or service.

It can be time-consuming to keep track of all these reviews on sites like Yelp, Facebook, and Google. This is where hiring professional help can help.

Pearl Lemon’s reputation management services are designed to improve and safeguard your company’s online reviews so that you can gain greater exposure, attract more customers, and respond quickly and effectively to all reviews (both good and bad!).

If you’d like to focus on other aspects of your business that offer value, give us a call or send us an email to learn more about how we can assist you and your company maximize the power of great internet reviews while dealing with those pesky bad ones!