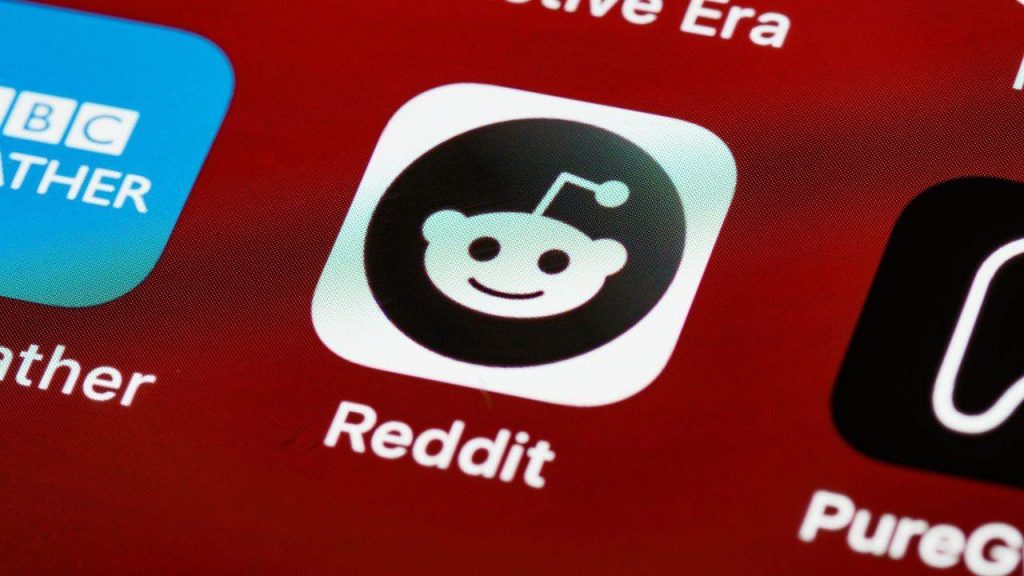 How to Get Reddit Karma – And Why You Should

As of 2021, the platform boasts 430 million active users. And if there is information to be discovered, conversations to be had or opinions to be shared you’ll find them on Reddit. If you’ve never spent any time there, try it (warning, chances are you’ll be there a while, it’s a fascinating, amazing place.)

All of this makes this sound like a great place for marketing right? It can be, but here’s the bad news. Reddit hates marketers. Or rather, they hate being marketed to. They don’t mind companies on Reddit, they just hate blatant marketing efforts. Redditors don’t go to Reddit to buy things. They go there to argue, to learn, to share their experiences and to hang.

However, before you dismiss Reddit, here’s the thing. As a brand builder, and even for SEO, it is a great place. You will just need to take off that pushy marketing hat and get real for a while. You’ll need to add to conversations that are relevant and useful to you, and when you do, people might get interested in you. And what you do and have to offer.

If you can do that, if you can entertain and inform, and restrict that marketing monster, you can reach (potentially) millions of passionate fans of what you do (yes, there are even a number of Reddit SEO Subreddits we keep an eye on.) 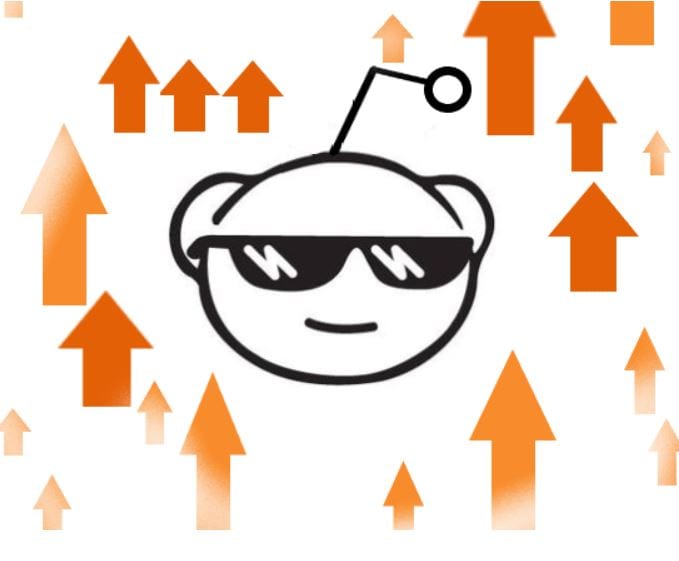 However, to get those posts seen, you’ll need to make them visible. One way to do that is to have great karma. Not personally – well, that helps in general of course – but Reddit karma. And while Reddit marketing and Reddit for SEO is a much wider subject today we’re going to focus on that: how to get more Reddit karma.

This is Reddit’s power in action. Karma is the total number of points earned from comments and posts across Reddit’s various subreddits. It’s your reputation, which allows other Reddit users to see if you’re a good participant, a new user, or a complete scammer.

Your Reddit karma will be high if you’re a popular contributor, but a few risky posts can lower your score. You can’t earn karma just by posting or commenting, but if you write useful, interesting, or insightful posts in popular subreddits, other users will soon reward you for your efforts. Here’s mine from my personal account. I mainly post about Animal Crossing, but that’s another story. 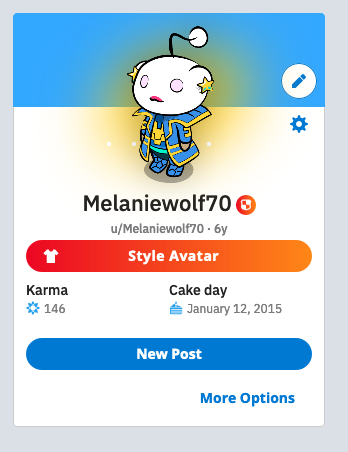 As a brand, you can earn karma too. And lose it. The one thing Reddit will do is teach you how to communicate with your target audience in a real, genuine way, a skill that you can transfer to lots of other areas of your marketing and SEO campaigns.

Although Reddit karma isn’t strictly required, it does assist in weeding out low-quality contributions and users from subreddits. If you’re ever shadowbanned from Reddit, for example, it’ll almost certainly be due to a series of insulting or upsetting posts—posts that would have been downvoted by other users for the same reason.

Some subreddits also use the karma system to help automatically screen posts and comments. You won’t have much of a karma score if you have a new account. Some subreddits will prevent you from making new posts or comments unless you raise your score elsewhere by contributing to Reddit on a regular basis.

If you want to make a big impression on Reddit, you need to pay attention to your karma at least once in a while. Low karma on older accounts means subreddit moderators will make assumptions about your intentions, which may or may not be correct.

Now that you know what it is, and why it’s important, you obviously want to know how to get Reddit karma. And how to get lots of Reddit karma right? Here are some pointers to get you started.

You are dependent on the goodwill of other Reddit users to receive karma. Other users can upvote you if your comments and posts are well-received. Other users’ upvotes add one point to your total karma, which you can see in your profile.

You can’t lie about your total, and most Reddit users will recognize attempts to generate goodwill (and thus karma) through spammy or fake posts. The best way to increase your Reddit karma is to be genuine and inclusive of the community you’re a part of.

Some subreddits are known for having a largely negative user base, so tread carefully when making contributions. Posting controversial or negative content will elicit a response, which is frequently accompanied by downvotes and a drop in karma. 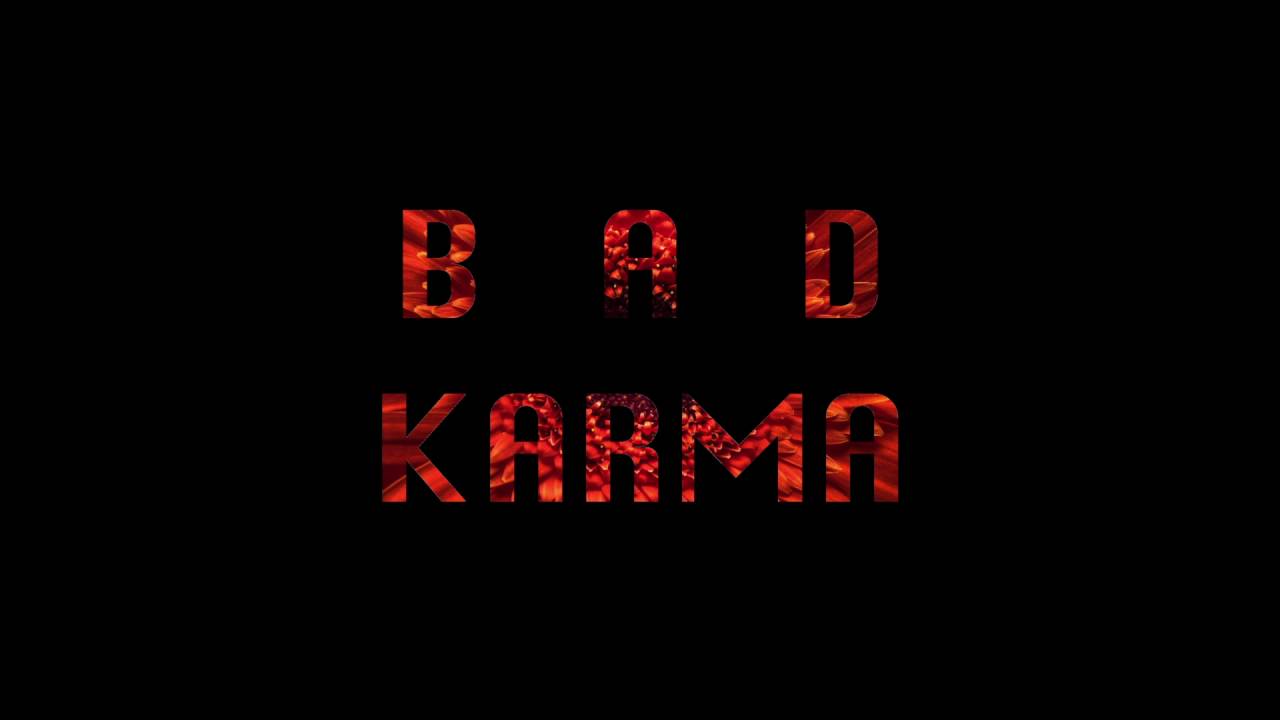 There are a few different ways to keep track of your Reddit karma score. Once you’ve signed in, a quick glance in the top-right corner of the Reddit window will reveal your current Reddit karma score as a total.

So long as you’re signed in, selecting the upwards arrow will upvote that comment. This means that the original poster gets an extra karma point for new Reddit posts. However, because Reddit uses vote fuzzing to hide score updates and protect the system from manipulation, this may not update immediately.

If you choose to upvote a comment, the upvote will go to the commenter (and the karma point as a result). A single point will be deducted from a user’s karma total if you choose to downvote a post or comment.

This ensures that the community maintains the balance of power. You and other Reddit users can downvote a comment or post that is of poor quality. When a comment or post receives a downvote of 0 or less, it is hidden from view. Which is indeed a warning. Don’t post spam, don’t post blatant hardsell. It’s just a waste of your time.

So, now you know how to get more Reddit karma. It’s time to start making posts. You’ll need, of course, to find subreddits that will support your efforts.

Reddit is huge, and finding the right subreddits to engage with can seem like a daunting task. But it does not have to be. Here’s a few ways you can find relevant to your brand Subreddits relatively easily.

At reddit.com/subreddits, you can search for subreddits. Look for the box that says, “What are you interested in?” to use the subreddit search, and type in keywords that are relevant to your industry or niche.

Reddit has a “content search” feature at reddit.com/search that allows you to look for posts on the site while also getting a list of subreddits. The number of times your keyword phrase has been mentioned in the subreddit is used to generate this list of subreddits.

Choosing the Right Subreddits For You

Each subreddit search method will return lots of results – I am not kidding when I say there is a subreddit for almost everything under the sun- results, many of which will be irrelevant to you. Investigate subreddits that appear to be related to your niche, while ignoring those that are clearly unrelated. Take note of how many subscribers a subreddit has, when the last post was made, and the type of content that is shared and discussed when deciding if it is right for you.

If you’re not sure, subscribe to the subreddit and give it a shot. If you decide the community isn’t for you, you can always unsubscribe later. 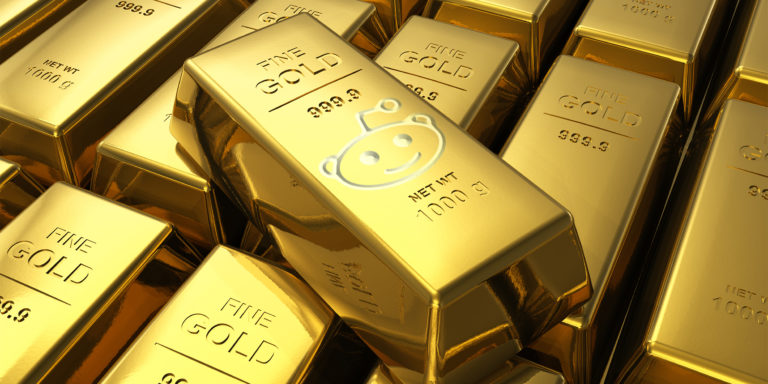 Finally, if you find Reddit starts to get useful for your brand – or you just really like it for yourself – you could subscribe to Reddit Premium (formerly Reddit Gold) and award gold, silver, and platinum awards for super karma. That will earn you Awarder Karma, and the people you award will often give you Karma too. Plus you’ll have lots of little gold coins every month, and there’s something really cool about that…

Need help getting started on Reddit? Unsure of how to create the content that will engage or entertain? Want to learn more about how Reddit can help with SEO? Need help with SEO and digital marketing in general? Get in touch with the Pearl Lemon team and let’s discuss how we can help you.