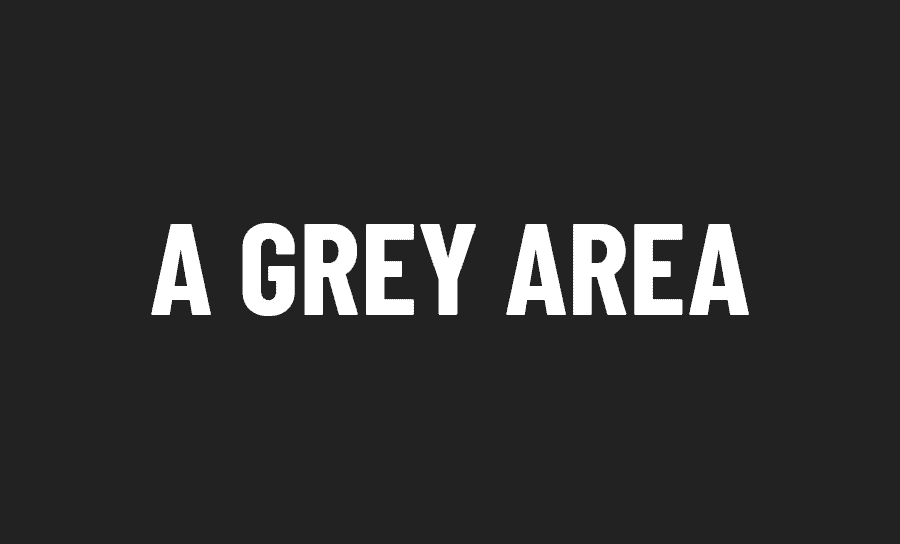 A Grey Area?  A Look At Black Hat And White Hat SEO

SEO Dating question: do you date within the industry? What would work and what is a no-no?

I mean would tech SEO and linbuilder hit it off? Black hat would date a white hat SEO? What about SEO-PPC relationships?

Making your site visible – and keeping it that way – is where it’s at in 2020. If you want to have a chance at reaching page one of Google, you need SEO. That being said, not all SEO is good. There aren’t quite 50 shades of SEO but, there are three – white hat, black hat, and grey hat.

Just like in old Westerns where the good guy wears the white hat, and the villain wears black, a lot of SEO falls into the categories of good and bad.  In this article, I’m going to delve into these categories and the differences between them.

Performing white hat SEO basically means following the rules set out by a search engine – namely Google.  As you’re no doubt aware, Google takes itself extremely seriously and has a set of Quality Guidelines for SEO professionals to adhere to.

These guidelines lay out the rules and regulations that marketers need to follow to avoid the wrath of Google.  We’ll go into more detail about the things you’re not supposed to do in our Black Hat section but, in a nutshell, Google’s rules for SEO are:

White hat SEO, therefore, is the art of performing search engine optimisation which doesn’t break the rules.  This is done in several ways, including link building, writing and publishing great content and running PPC (pay per click) adverts.

Not only does white hat SEO keep you out of Google’s bad books, but it improves your reputation and credibility a whole – so, it’s a great idea to be a good guy.

Black hats don't date, they like to churn and burn. SEO/PPC relationships are good in theory, but they struggle to open up and share.

/I'll get my coat

Marketers who use black hat tactics are the Jack Palance of SEO and run the risk of being penalised by Google if caught (and, Google is getting pretty good at catching offenders).  Black Hat SEO is the act of bending or breaking Google’s rules to improve your ranking and, some of the tactics used are:

So, we all know that to give good SEO, you need keywords and phrases – and you need to use them across your entire digital presence.  This is very much a good thing – until it goes bad.

Keyword stuffing is the practice of cramming as many of your keywords as you can – and as many times as you can – into your content; regardless of relevance and context.  As well as going against Google’s guidelines, this makes for disjointed and unnatural reading. 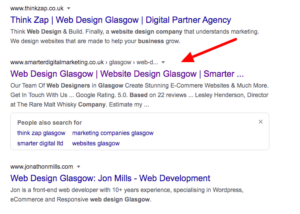 As you can see, this is a pretty obvious and clumsy way of trying to get your site noticed – and one that Google views very poorly.

An increasingly popular black hat tactic is to add irrelevant keywords to a piece of content in the same colour as the page background so that it turns up in searches.

A major brand guilty of this crime is Home Depot who, in 2012, asked partners to link to its site and also asked them to use invisible links.  The brand suffered a month-long drop in ranking as a result.

Black hats use cloaking to try to get ranking for terms which are not relevant to their content and, they do this by showing users one piece of content – and showing search engines another.  This is done to try to stop a search engine’s bot identifying spam content which is being supplied to users.

A redirect is when you send somebody to a different URL than the one that they clicked on and, in itself, is not black hat.  However, this becomes dodgy when the redirect is out of context and doesn’t serve the original purpose – for example, a user clicks onto a link which promises a news item and is then redirected to an online gambling site.

As a rule of thumb, redirects should only be used in cases where you’ve changed your domain name and want to redirect users accordingly.

In 2006, BMW had its site removed from search results for three days after it was caught using the term ‘used car’ in a link which then redirected users to the regular BMW site for new vehicles.

Designed to mislead search engines, the bait and switch involves creating a piece of content around the subject that you want to rank for and, then, once ranking has been achieved, the content is replaced by something else.

The result of this is that a user will click on a search result only to see that it’s not the content they were expecting. 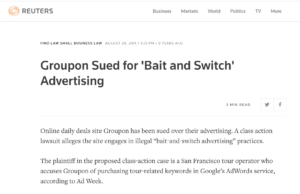 You may be surprised to learn that the online discount giant, Groupon, was once accused of participating in this bogus practice – in 2011, San Francisco Comprehensive Tours ran a Groupon promotion and carried on advertising the discount through PPC long after the Groupon deal had expired.  Although the fault lay with the tour company, Groupon was sued through association.

A source of frustration for bloggers, this kind of black hat SEO involves adding a link to the comments section of a blog post.  Although Google has updated its algorithm to discount links, some still get through, meaning that bloggers have to constantly check for and delete the links to prevent their blog being penalised by Google. 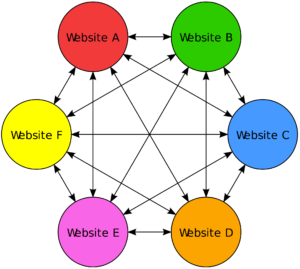 This is the pesky practice of developing a bunch of websites for the sole purpose of performing link building in order to improve ranking.  These links will usually include keywords and will direct the user to very low-quality content.

For the murky marketer, there are endless ways of getting rankings that haven’t been earned, but Google is constantly working to improve its policing of these practices.  So, SEO is either good or bad, right?  Sort of.  As with so many things in life, there is also the…………. 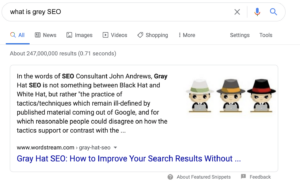 There are some forms of SEO which fall into this category as they combine both white hat and black hat techniques.  Grey Hat SEO is that which may not necessarily be penalised by Google but is, nonetheless, a little less than honest.

W-Hat are the penalties?

Penalties for defying the Gods of Google vary but can range from a website being sent down the ranks to a site being removed altogether.  Google uses algorithms and real-live people to identify problem sites and, you can read more about the possible penalties HERE.

There are some excellent reasons for avoiding black hat SEO:

Google Penalties – Marketers, can see their hard work quickly wasted if Google catches them out in black hat SEO tactics.  As well as a loss of ranking or website removal, it can take a long time for a site to be restored to its previous position.

Credibility – A company which uses black hat tactics (and particularly one which gets caught) will often suffer a loss of reputation and credibility with internet users, customers and competitors.  When looking for an SEO company, a lot of clients these days will insist on using a firm which uses only white hat tactics due to credibility concerns.

Professionalism – Low-quality content and spammy links are, quite simply, bad for business.

It can be frustrating when your site isn’t moving up the ranks as quickly as you feel it should but, resorting to black hat SEO tactics will often actually have the opposite of the desired effect.

The best way to improve your site’s ranking is to produce solid content, publish it and share it as well as performing proper, organic, white hat link building.  By following the rules, you can make sure that your site thrives – and that it won’t be a ‘Tombstone’ for your business. 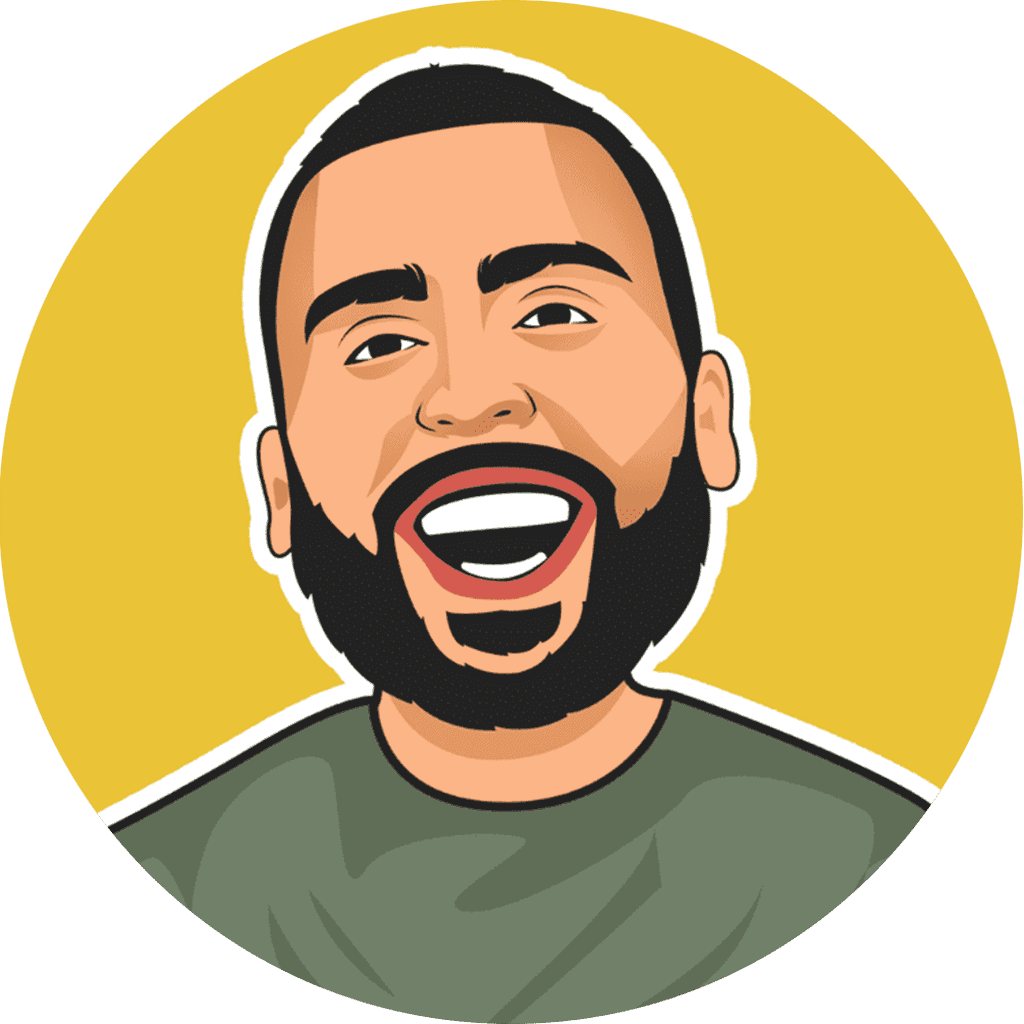