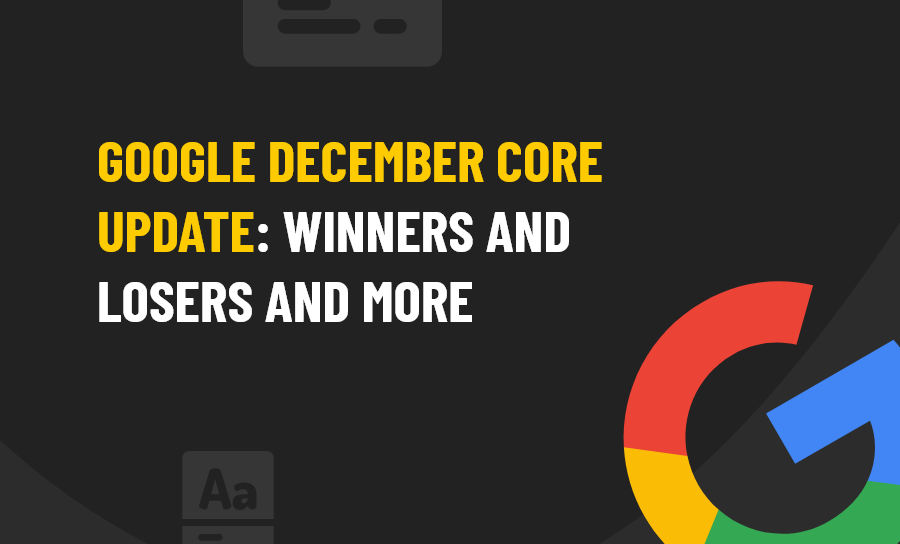 On December 16, Google finished rolling out the Google December 2020 Core Update. On December 3rd, it started rolling out at around 1 pm ET and took 13 days to roll out entirely, which is just about the two-week timeline Google gave us for the core update rollouts.

As is the case for any update, the SEO community is still sifting through mounds of data, arguing theories in forums, begging the likes of Google’s John Mueller to reverse the update. Some are even calling out Google as grinchy for having rolled out what seems to be a BIG core update close to the winter holidays and the work slow down that accompanies them.

As was the case for the May 2020 core update it’s likely to be weeks, months and maybe forever before the full impact of the Google December Core Update for 2020 is understood. Lots of stuff for SEO-minded people to discuss, argue about and then try to press Google to get more specific about.

In other words, business as usual here in the world of SEO.

As we said, SEOs and pundits are still unpacking what may have changed. Several reliable SEO data providers released early stats seeming to show that this one was a big update and a pretty volatile one at that.

Some people claimed to have lost over 40% of their Google organic traffic, while others did well from this update. We’ve even seen some claim over 150% traffic increases from Google.

The early indicators are that the ranking shifts are related to E-A-T (Expertise, Authority and Trust), but that’s just an educated guess.

It would not be too surprising if this is the case, as E-A-T has steadily been mattering more and more to Google – as we have discussed here on several occasions – and yet, people have been, in some cases, less than diligent about finding out what it all meant and why it mattered (for more on that see our recent piece on the subject here).

Who Were the Big Winners and Losers So Far?

Website owners and SEO practitioners working in almost every niche and with sites of all different sizes have been reporting big changes as the Google December Core Update settles.

Path Interactive are one of the data providers who have been able to offer statistics about the winners and losers so far – as of December 16th at the official completion of the update anyway.

Based in standardised visibility scores as provided by – and relied upon for years – Sistrix, Path Interactive has been able to offer the following “Winners and Losers” lists from the update so far (with green being positive movement; red negative): 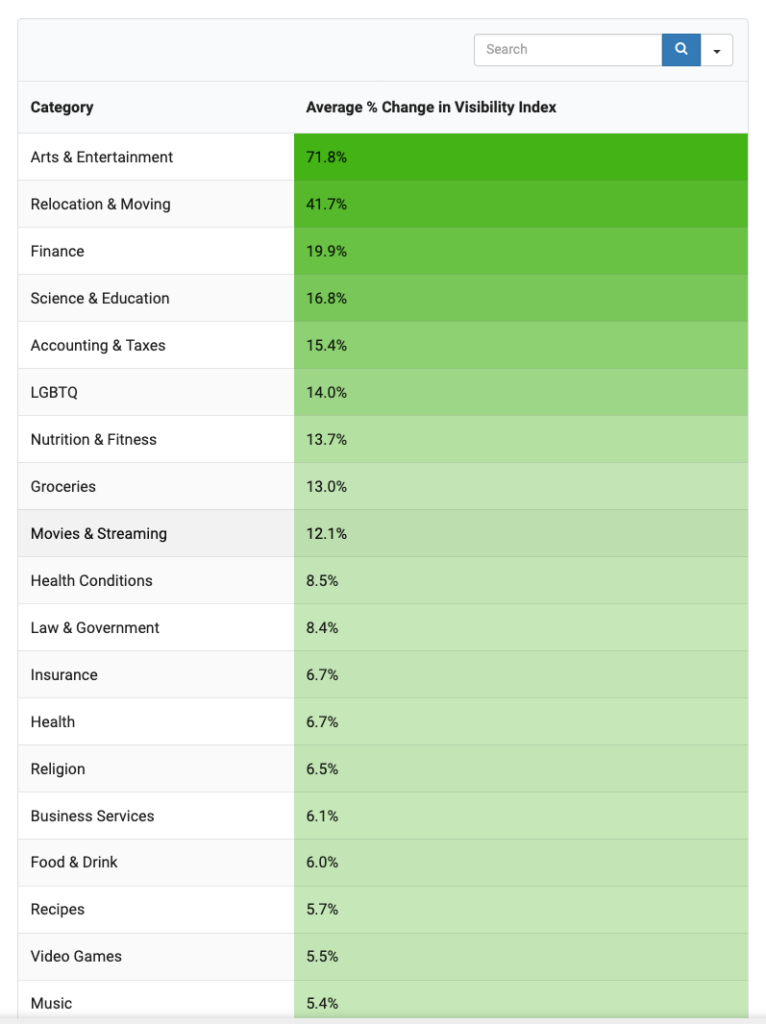 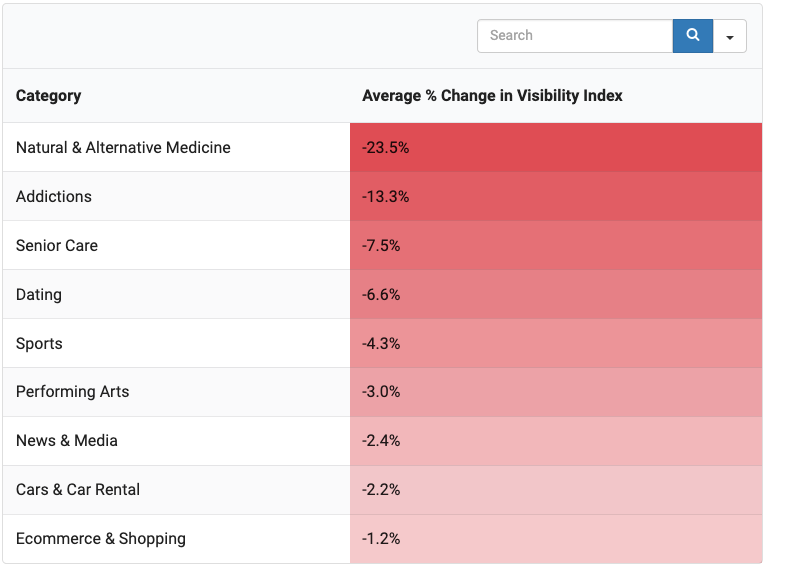 As you can see, on the whole, it seems like arts and entertainment related websites scored the biggest wins, with natural and alternative medicine sites taking another hit, having done so before during the 2018 Google Medic update.

In terms of the big name site that made the winners and losers lists according to the early stats, they break down as follows: 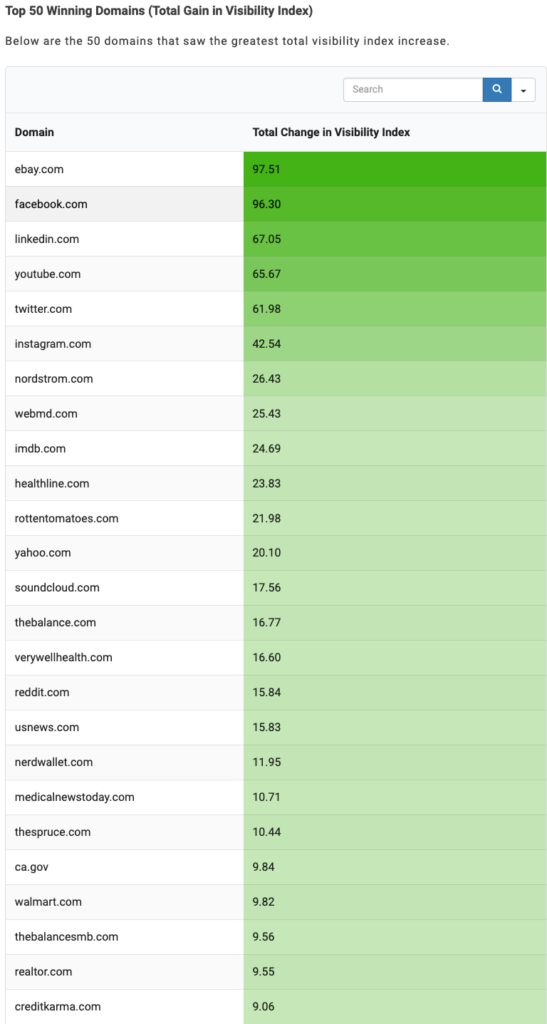 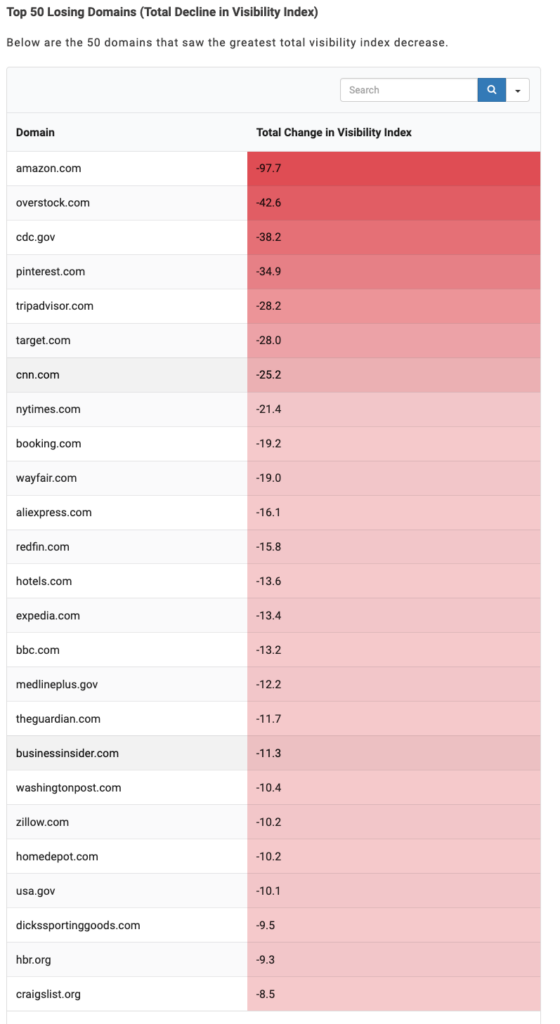 These, of course, are the BIG name sites. The various forums show that lots of little guys have been hit too, and a pattern is not really forming just yet, but will in the weeks and months to come, as is always the case.

Did the Google December Core Update Affect My Site?

That’s the question many website owners have right now, especially those who do not follow SEO that closely but have noticed strange traffic patterns. But how do you really know?

Google will never tell you, but some of their search tools can help you figure things out.

We suggest looking at a wider date range at first and finding dips or increases that way. If there are any external factors that can affect your results, comparing date ranges may be tricky (an email campaign or big event, holidays, etc.). We also recommend annotating anything that could lead to a rise or fall in your website’s traffic. 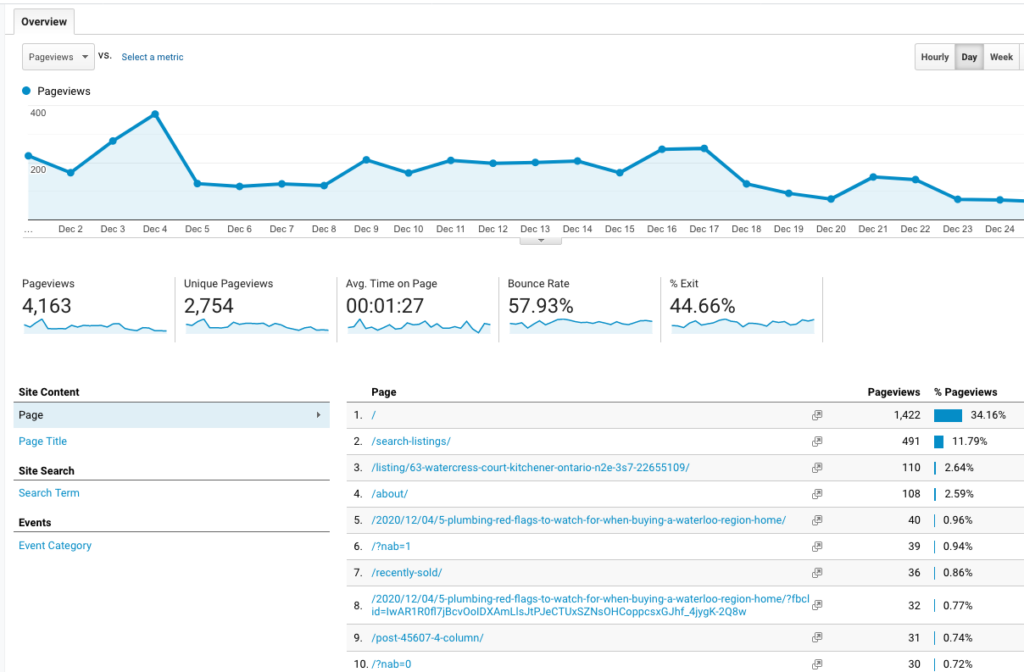 Google has issued recommendations about what to consider if a core update has adversely affected you in the past. There are no clear steps to take to recover, and in fact, with your pages, a negative ranking effect may not signal something is wrong. Google has, however, offered a list of questions to consider if a core update is affecting your site. Google said you could see a bit of recovery between core updates, but after another core update, the biggest improvement you would see would be more evident.

We can also suggest getting in touch with the Pearl Lemon SEO team to help you determine what might need to change on your website to keep up with this latest Google core update and get your site into the best possible shape for 2021.