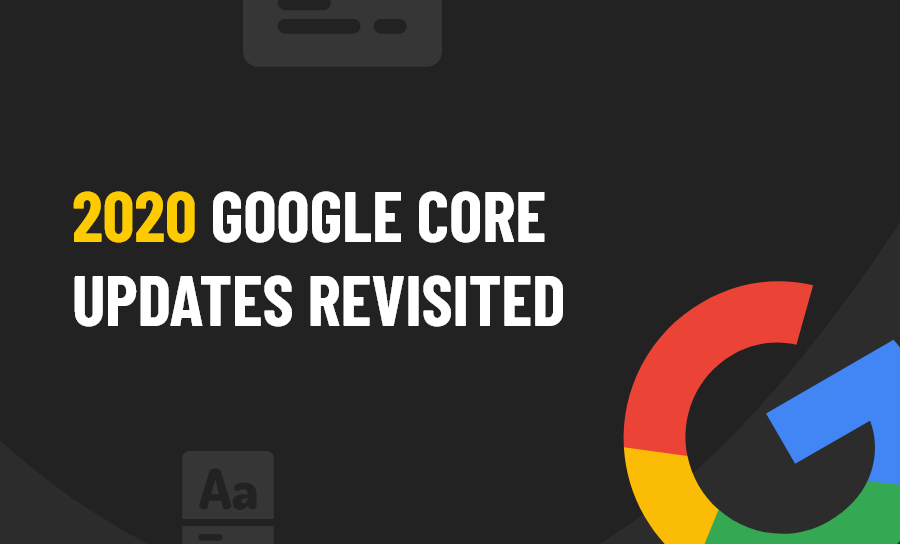 2020 will be remembered forever as the year that brought not just COVID-19 but also changes, introspection and slowed people down and made them concentrate less on business and more on family. But, amid the COVID-19 pandemic, business must go on, and so it did with SEO and Google dropped multiple algorithm updates – known as Google Core Updates – during this strange year.

In fact, we would not call 2020 a slow year for Google search algorithms, from core improvements to its bots making strides in machine learning processes with Google BERT, passage indexing; the imminent Google Page Experience update and many unconfirmed changes.

Note the last part. A lot of the work we do in SEO is based on figuring out just what Google wants, based on the limited information they offer. Like many other SEOs, the Pearl Lemon SEO team spend hours and hours puzzling over all this so that we can do what’s right, and timely, for our SEO clients. Just call us the Sherlocks of the search engine optimisation world.

So just what delights and puzzles did Google have for us in this pandemic year? Here’s a look at the big Google Core Updates of 2020. But first, let’s define what one actually is, for those of you who may not be sure.

What Are Google Core Updates Anyway?

Core updates typically happen multiple times a year and receive Google confirmation. By that, we mean Google officially announces and acknowledged they happened, something that is not the case for many of their smaller – but still impactful – updates that roll out almost every day.

These Google core updates always add stress to the average SEO workload. Even though they confirm that an update happened Google don’t confirm much else. This means weeks spent pouring over data, discussions in forums, lots of brainstorming and more than a bit of educated guesswork to figure out what just happened in SERPs land. 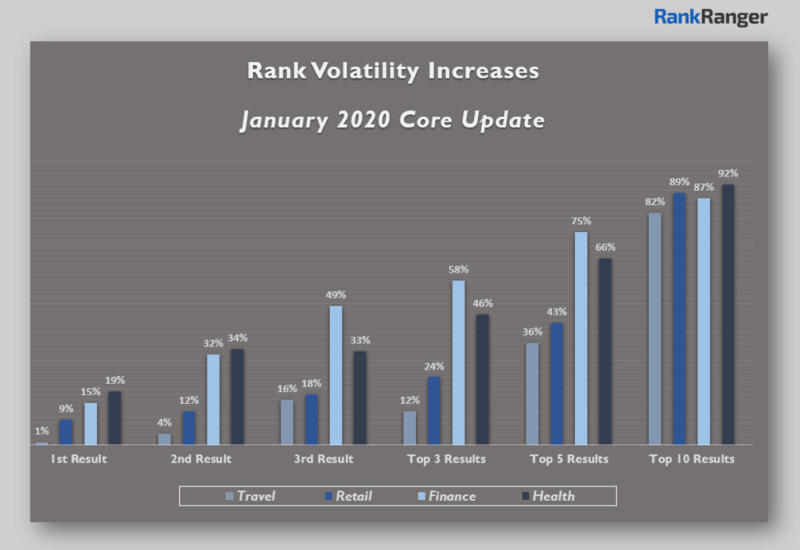 Overall the January Core update seemed to target both YMYL sites (again) and sites containing a lot of thin content. Google defines thin content as content that offers little to no added value. In the January Core Update affiliate sites and ‘scraper’ sites – those that gather snippets of content from other websites – seemed to be singled out for demerits.

A couple of months later, we received our next core update. This was after rumors that during the pandemic and the chaos unfolding around it, maybe Google would not release a core update, but it did.

The next core update for May 2020 was released on May 4, 2020. The roll-out took about two weeks and was finished on May 18, 2020. This update was larger than the update in January 2020; some actually called it an absolute beast.

At the time our friends over at SEMRush, who are an amazing source of data and analysis when these core updates hit found that SEMRush data showed the industries most impacted were travel, real estate, health, pets & animals, and people and society. Here is the chart of breakdown volatility by industry from SEMRush: 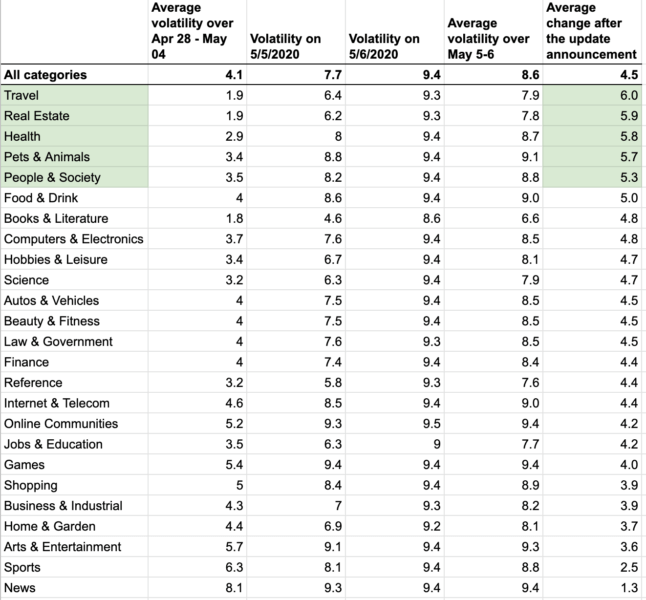 The sites considered authoritative on these subjects got a boost, those with what might be considered less informed content got a bit – or in some cases a lot – of a SERPs slap.

Once again this update underscored the increasing importance of being aware of E.A.T as you produce any form of content if your website can in any way be considered a YMYL site, which is a lot of sites. Everything from credit score advice to how to train your dog is information Google considers to put a site in the YMYL arena, and SEO is also, of course, such a niche as well.

Then things – in the SEO world at least when it came to Google changing things up, went quiet for several months; to be accurate, just about seven months.

Google published the December 2020 core update on December 3, 2020. This update was published right after the shopping season of Black Friday and Cyber Monday, but still, before the holidays, which angered many in the business. Not the best Christmas present for a number of webmasters and businesses for sure.

This update was even bigger than the May 2020 core update, based on some reports. This is one that we are all still unpacking in the SEO world, and trying to determine what changes need to be made to keep our clients surfing up the SERPs in 2021.

What Do You Do If a 2020 Google Core Update Hurt Your Site?

Recovering from an official penalty – that’s one issued manually by Google that they send you a message about – or an algorithmic penalty – those are the ones that call for more analysis and SEO educated guesswork – is never easy. But in most cases, it can be done.

There is no one size fits all answer for recovering from a 2020 Google Core Update change other than to get to work figuring out how and why your site was impacted and what needs to be changed going forward. That’s where working with SEO experts – like the Pearl Lemon team – can be such a great investment.

Think your site was impacted by one of the 2020 Google Core Updates but not sure what to do next in 2021? Get in touch; we’ll be happy to help you figure it out.